Join us, as we explore the relationship between climate change and air quality. 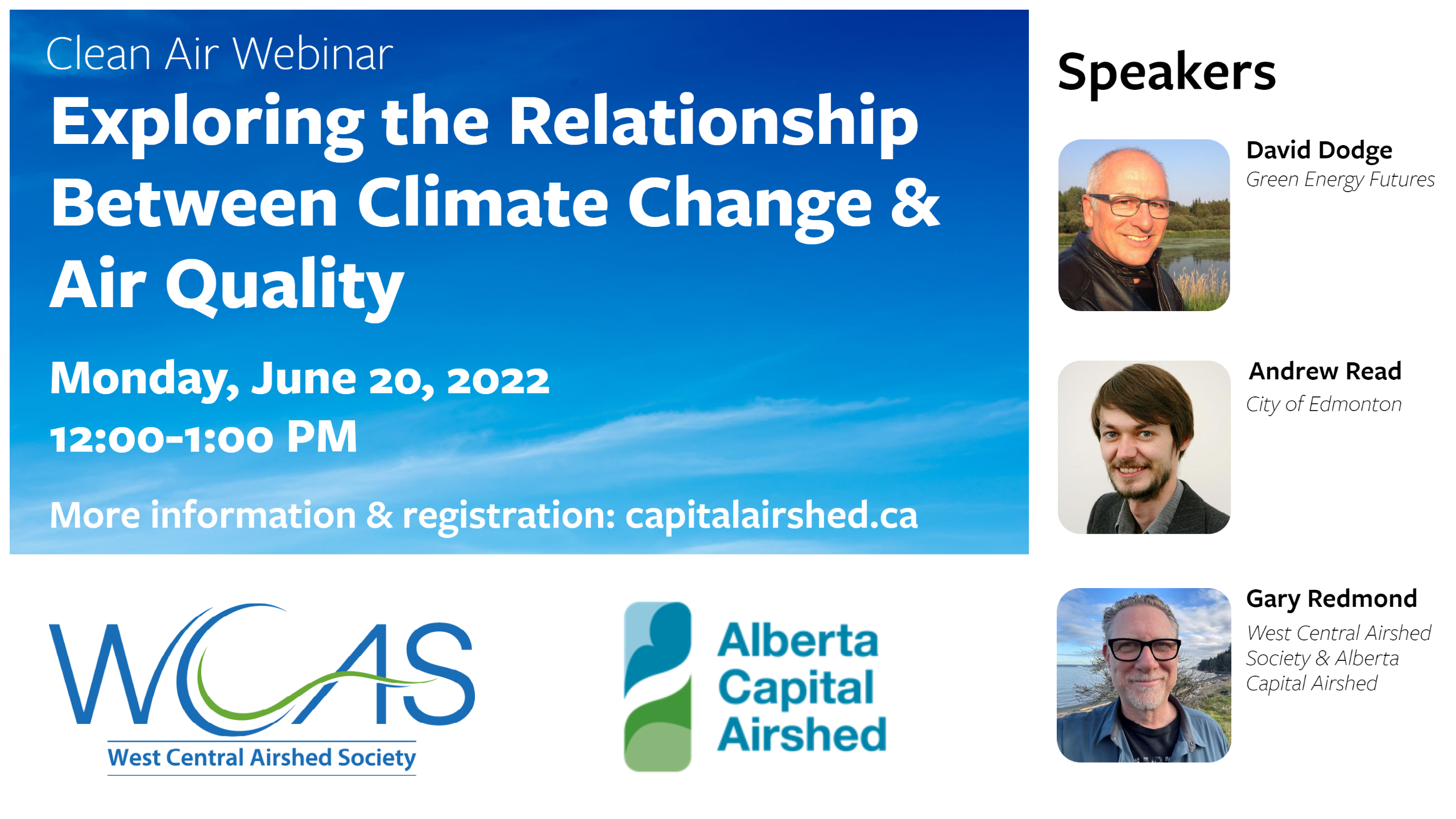 Missed the June 20 Webinar? Watch the recording below.

This exciting panel of speakers will begin with short presentations tackling a variety of topics including energy transition, climate and air pollution. David Dodge, Andrew Read and Gary Redmond will then take part in a facilitated Q&A with live questions from the audience. We’re looking forward to seeing you there! 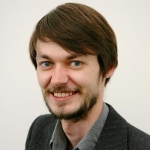 Andrew Read is an Environmental Project Engineer with the City of Edmonton. Since graduating from the University of Alberta as a Chemical Engineer in 2006, he has gained extensive knowledge and experience of Alberta’s environmental policies through his past work at Alberta Environment and Parks and the Pembina Institute. Through his career he has been involved in the development and delivery of a number of environmental initiatives, including the introduction of Alberta’s Specified Gas Emitters Regulation in 2007 (the first carbon pricing policy in North America).

As an employee of the City of Edmonton’s Environment and Climate Resilience team, Andrew is involved in the implementation of Edmonton’s Community Energy Transition Strategy and the quantification and reporting of Edmonton’s community and corporate greenhouse gas inventories 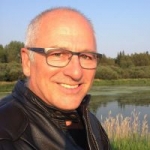 David Dodge is the producer and host of the GreenEnergyFutures.ca multi-media series. He has spent a decade researching energy, clean energy and energy transition. He has produced more than 300 video, radio and blog stories on leading clean energy technologies, projects and leaders in Canada. David served as the founding chair of the board of Energy Efficiency Alberta and co-chair of Edmonton’s Energy Transition Advisory Committee. David is a sought after public speaker and has delivered more than 150 talks and keynote addresses on energy transition. David has examined solar, wind, geothermal, biogas, biomass, biodiesel, landfill gas, industrial symbiosis and many other clean technologies. He has researched net-zero buildings, energy efficiency, electric vehicles and mode shift through urban design and is a regular speaker at conferences, events and in the media. Gary Redmond is the Executive Director of both the Alberta Capital Airshed and the West Central Airshed Society, where he provides leadership in air quality management within Alberta. With a background in emergency and environmental management spanning over 25 years, Gary has held senior positions within government, industry, and NGO sectors in Canada and abroad. Gary brings a passion of multi-stakeholder collaboration and community capacity building in all that he does.