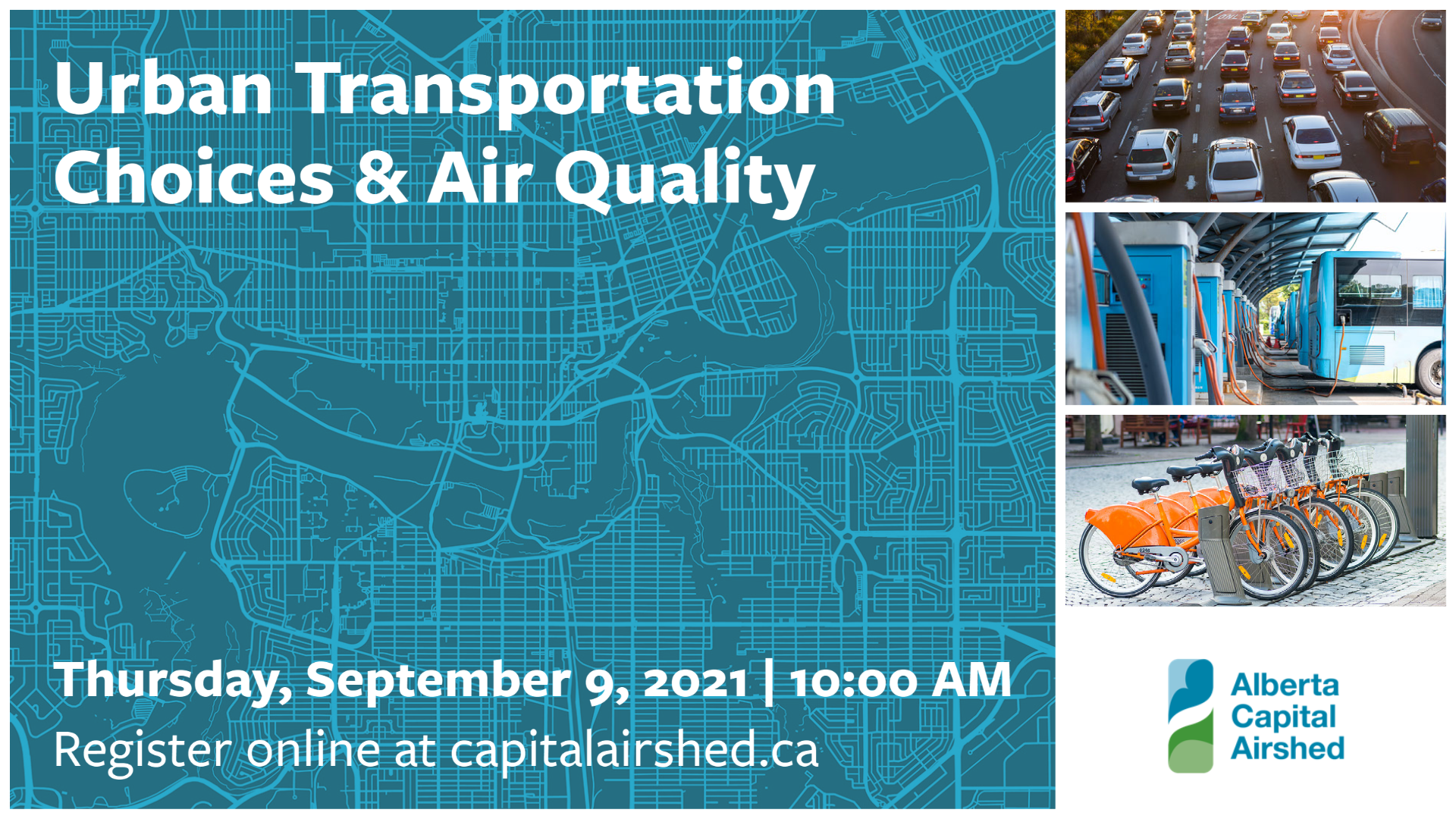 Missed our September 9 webinar on urban transportation choices? Watch the recording below or on our YouTube channel.

In this webinar, we explore urban transportation and air quality from a variety of angles, including population exposure to air pollution from roadways, public transit, EVs and bike share. This includes:

Each panelist provided a short presentation from their field, followed by a moderated Q&A from audience members.  You comments and questions are welcome. 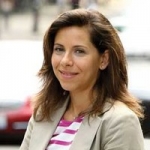 Dr. Marianne Hatzopoulou is a Canada Research Chair in Transportation and Air Quality. Her main expertise is in modelling road transport emissions and urban air quality, including evaluating population exposure to air pollution. Dr. Hatzopoulou also collaborates with epidemiologists in the development of improved measures for air pollution exposure and health effects.

Dr. Hatzopoulou’s talk goes through three different pathways for decarbonizing on-road transportation in the Greater Toronto and Hamilton Area: electric vehicles, electric buses, and cleaner diesel trucks. In each scenario, GHG emissions, air pollution, and health benefits are quantified. The study unveils that the health co-benefits of GHG reductions in the transportation sector are large and should be incorporated within the decision-making on decarbonization initiatives. 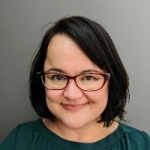 Carrie Hotton-MacDonald is the Branch Manager of Edmonton Transit Service, overseeing the delivery of conventional bus, on-demand transit, LRT and paratransit service in Edmonton. She has been in the transit industry for almost ten years and is the first woman to be at the helm of ETS in its history. She is passionate about public transit and its role in creating vibrant, healthy, climate resilient cities. She is originally from New Brunswick and has a Bachelor’s degree in Psychology from Saint Mary’s University. She lives in Edmonton with her husband, son and two dogs.

Carrie will speak to the work underway at ETS to support climate resilience and Edmonton’s Community Energy Transition Strategy and Action Plan, including the electrification program for buses and exploration of alternative fuel sources such as hydrogen for the fleet. With more than 1,000 buses, ETS has been leading the transit industry in Canada with its electrification program and working closely with government and industry partners to move plans forward. In addition to work on the electrification program, ETS is also implementing actions to better support integration with active transportation modes. Carrie will share lessons learned and future plans, which can help others on a similar journey. 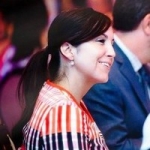 Andrea Soler is the Project Manager for Change Mobility for Climate, focusing on reducing emissions from transportation mainly through the electrification of personal and commercial vehicles. Andrea has a Bachelor of Arts, a Master of Arts in Communications and Technology, and a Diploma in Public Relations. She is a visual artist and loves the opportunity to apply her creative skills to help change people’s behaviour for the benefit of individuals and society as a whole. For the last 10 years she has been working in developing social marketing and communications programs in the environmental area, finding ways to encourage people to take action on climate change.

Stephen Raitz is an urban and regional planner who has worked in transportation planning and policy in the Edmonton Region. He currently is a Law Student at the U of A and is also involved with the community leagues and improvisational comedy in Edmonton.

Paths for People is an Edmonton non-profit group dedicated to making Edmonton a friendlier place to walk, roll and cycle. Their vision for Edmonton is a multi-modal city where active transportation is a safe, accessible, year-round option for all.

Stephen’s talk reviews Paths for People’s Bike Share Study, developed by students in the U of A Urban and Regional Planning Program in partnership with the Tomorrow Foundation, and discusses the potential for bike share in Edmonton and what a system could look like, if implemented.